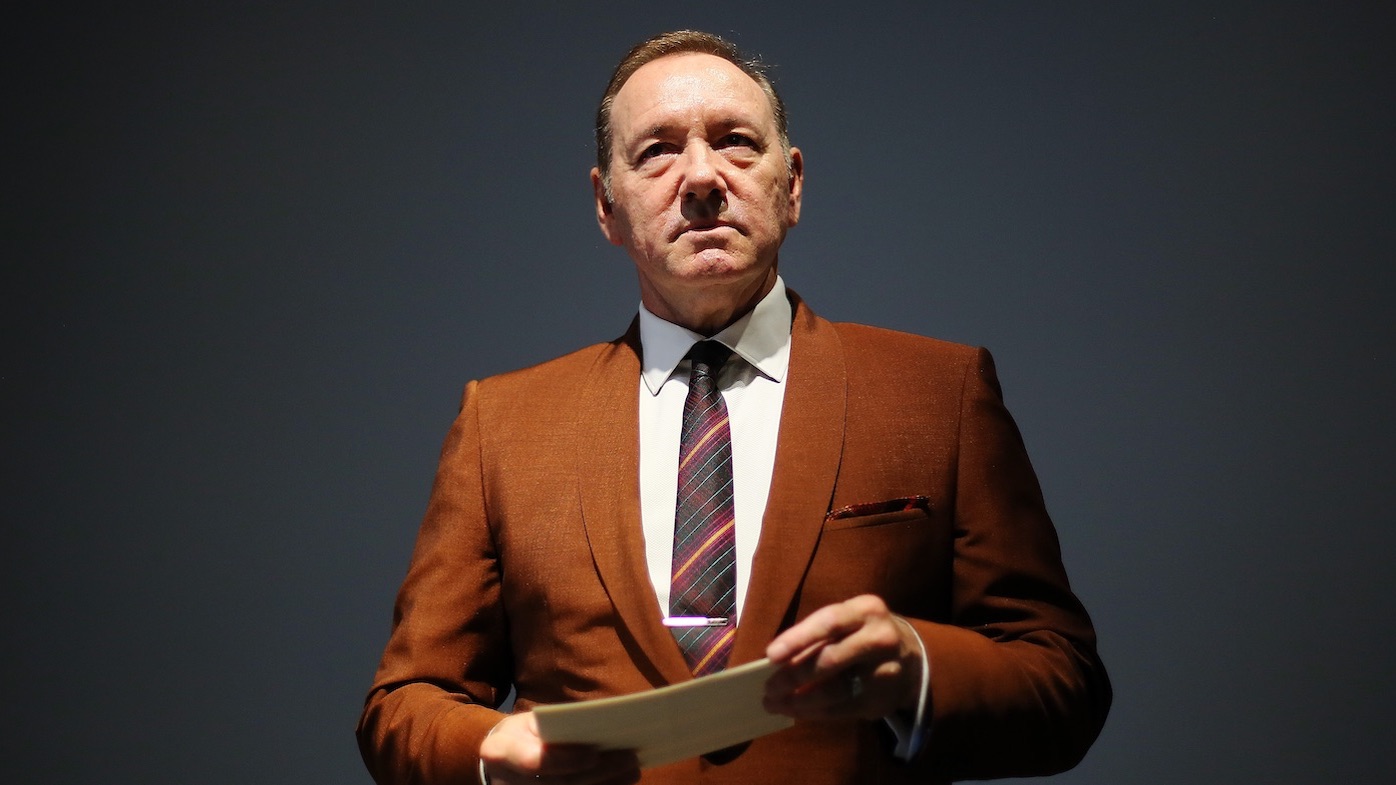 Kevin Spacey and “The Boxer”: human and artistic analysis of an inestimable event

Bizarre. During his remoteness, Kevin Spacey received incessant discrimination from all over the entertainment and digital worlds. Until last Christmas, with Let me be Frank, he finally broke a silence that had lasted for a long time, seeing a word being set by the English speakers, which still today echoes on the internet: bizarre. Still, with the release of The Boxer, Gabriele Tinti’s poetry, which allowed Spacey to peek out, foreign magazines defined his return performance the performance bizarre. What appears bizarre to the recognizers of an artistic value is the incapacity to abandon the convenience by a slice of public opinion, returning to be mere spectators able to appreciate what saves human race from failure: art and its manifestation. Kevin Spacey is a Maestro, as Tinti defined him during the presentation; whoever denies it or is a liar, or does not know what he is talking about.

To confirm this fact, there’s another that is the state of form with which Spacey presented himself to his audience, without the slightest flaw in the execution. After two years in exile, who could return to spotlight so flawlessly if not the best actor in the world? That whole world had expected a wavering, a sign of insecurity, at least in front of the hundreds of patrons who have been clamoring to fulfill a priceless desire, being able to see him working again, seeing him exalted, like a boxer who after a meeting passed to collect hooks, manages to get back on his feet, again resisting shortening the distance, until he unleashes such a well-aimed fist to knock down an imposing opponent like public opinion.

Spacey’s return was a well-given fest to be relived in slow motion by everyone who saw its strike, a fist that only an experienced boxer like Kevin Spacey could crash into the media. In addition to the magnificent form in which Spacey presented himself at the event, his performance was more than anything else. Having seen him for the last time in Let me be Frank, an interpretation dating back to last Christmas, has in no way influenced the pure perception of The Boxer. The hundreds present, beyond any kind of journalistic publication deliberately misleading read in the last two years, have been overwhelmed by an interpretation that has convinced everyone of a single irrefutable fact: opposite, without the slightest smear, there was the unchanged acting talent of Kevin Spacey, the one who kept us glued to the screen during House of Cards, the one who, in Rome, asked the most uncomfortable and disarming question that a man with his experience could throw at an audience:

Life is not frightening for those who have never taken a risk. Who can understand me? Who can I speak to? Having him on stage in front of us, in the small hall penumbra or outdoors, made us experience a rare sensation even for some great performers: in front of us there was only Spacey’s character, magnetic, pressed, perfect, a boxer who has come back to life through Kevin Spacey and granted those present an inestimable privilege, to see him in perfect shape, capable of containing several key elements of his virtuosity in a single interpretation. Having included this event in the frame of a social context like the Italian one, has increased its value, since the public of this country is part of that majority of spectators who have never changed their opinion on Kevin Spacey’s work, and the welcome given to him both in Palazzo Massimo and in Rome streets was the same, identical and numerous he has always received, with even more respect and human warmth.

The biographical analogies between Spacey and the poem have caught the eye of many, but judging only what interests us, art; with Kevin Spacey’s boxer, we enjoyed a dramatic summa of his acting versatility. At times, what one sees is a vast amount of references to his professional experience: in the opening it was Shakespeare – with all the experience gained over years of leading the Old Vic and a great deal of Richard III. Then, during the wounded and aware section, we have Underwood – far from the Let me be Frank Spacey, who was almost threatening and consumed by spite. Finally, in the conclusion, American Beauty surfaces. Although set in 329 BC, when the Boxer finds himself in a place full of love and pleasure, he sees himself for the man that he is, just as Lester Burnham could not be angry with his nefarious destiny, because of all the beauty in the world.

Palazzo Massimo also allowed showcased different types of representations that in themselves contain the theatrical tradition: next to the sculpture was a Kammerspiel, that theater which privileges an optimistic and psychological analysis, treated as if it were under a continuous magnifying glass; while outside, among the hundreds of present, it looked like a representation of the oldest myths, among the very elements of the amphitheater where the character is presented for what it is without being able to defend itself from the audience eyes. An ancient and a new type of acting, exploited by Kevin Spacey to give two interpretations worthy of his talent and of Gabriele Tinti’s poem, a conjunction, the one created by The Boxer, between the events of man and the virtuosity of his art. Exciting, vibrant, uplifting. Art is above the artist, an artist above himself and beyond time. Watch his performance below, and savor its unchanged talent. Welcome back, Maestro; we missed you.

#LetsBeFrank… at home: a new way to join our campaign while in quarantine

Last year we launched our #LetsBeFrank campaign at 72nd

Ruins by Gabriele Tinti: an audio guide to relieve Kevin Spacey’s performance of “The Boxer”