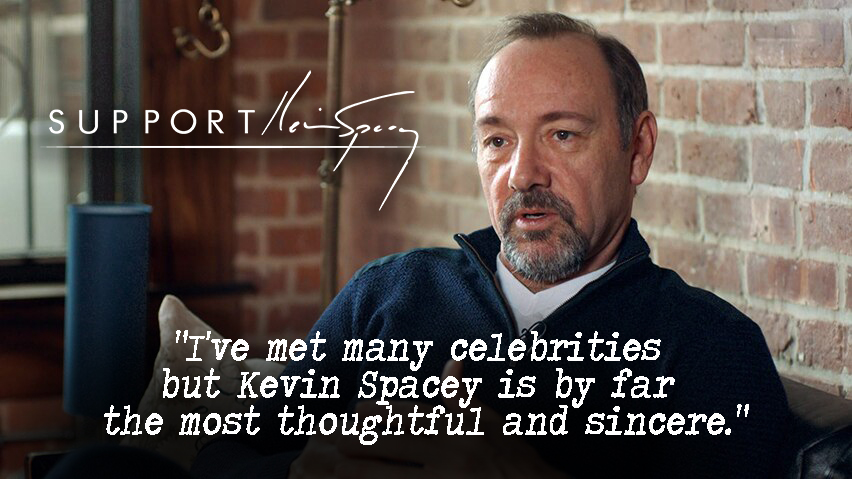 MY SPACEY STORY: “A celebrity who truly loves his fans”

I’m from Singapore and have been a huge fan of Kevin Spacey‘s for more than 20 years. I’ve also been fortunate enough to meet him twice. The first time was in 2010 when he came here for an Audi event. When I went up to him to request an autograph for my Swimming With Sharks DVD cover, I was very surprised when he asked for my name and personalized the autograph. My camera decided to malfunction at that moment and Kevin was ushered to another room, so I thought that it was for me. But 10 minutes later, it worked again and someone kindly took me over to see if Kevin Spacey would agree to take a photo. And of course he did!

I also passed him a fan letter, which he placed inside his jacket. Imagine my shock when 2 weeks later, I received a reply in the mail! He clearly read everything and answered a few questions I asked. I was immensely touched by his graciousness. I met him again in 2011, when he returned to Singapore for The Bridge Project’s run of Richard III. After the show, my 15-year-old cousin and I waited at the stage door but was told by security that he wouldn’t be meeting fans. When he appeared, he didn’t see us and got into the car. But when my cousin went up to the window and waved at him, he immediately rolled it down and started chatting with her.  He was so nice, thanking her for coming and asking if she enjoyed the show. When he autographed both our programmes, he asked for our names. For my cousin, he even wrote, “Go to more theatre!”

There was a group of ladies behind us when we left. They told me he later got out of the car to take a photo with them, and was lovely to talk to. Bear in mind that all this happened with no press around, so he wasn’t showing off to anyone. It was also after the closing night performance and he was exhausted, but still made time to speak to us fans.  I’d also like to add that in 2009, when Kevin Spacey was at the Old Vic, I sent him a package with a fan letter and a bunch of DVD covers, asking if he would kindly sign them. Almost 3 years later, they all came back to me via mail – every single one autographed with a different comment (e.g. “with thanks” and “best wishes”).

I’ve met many celebrities but Kevin Spacey is by far the most thoughtful and sincere. He loves and appreciates his fans, and takes the time to write back even though he’s so busy. Despite what’s happened these past 3 years, the fact that most talk show hosts and industry people he’s worked with haven’t passed negative comments about him speaks volumes. And I’m glad to see that many fans – like me – continue to support him. Kevin Spacey, I hope you’ll read this and know that your acts of kindness haven’t been forgotten. I really hope things will turn around for you soon. 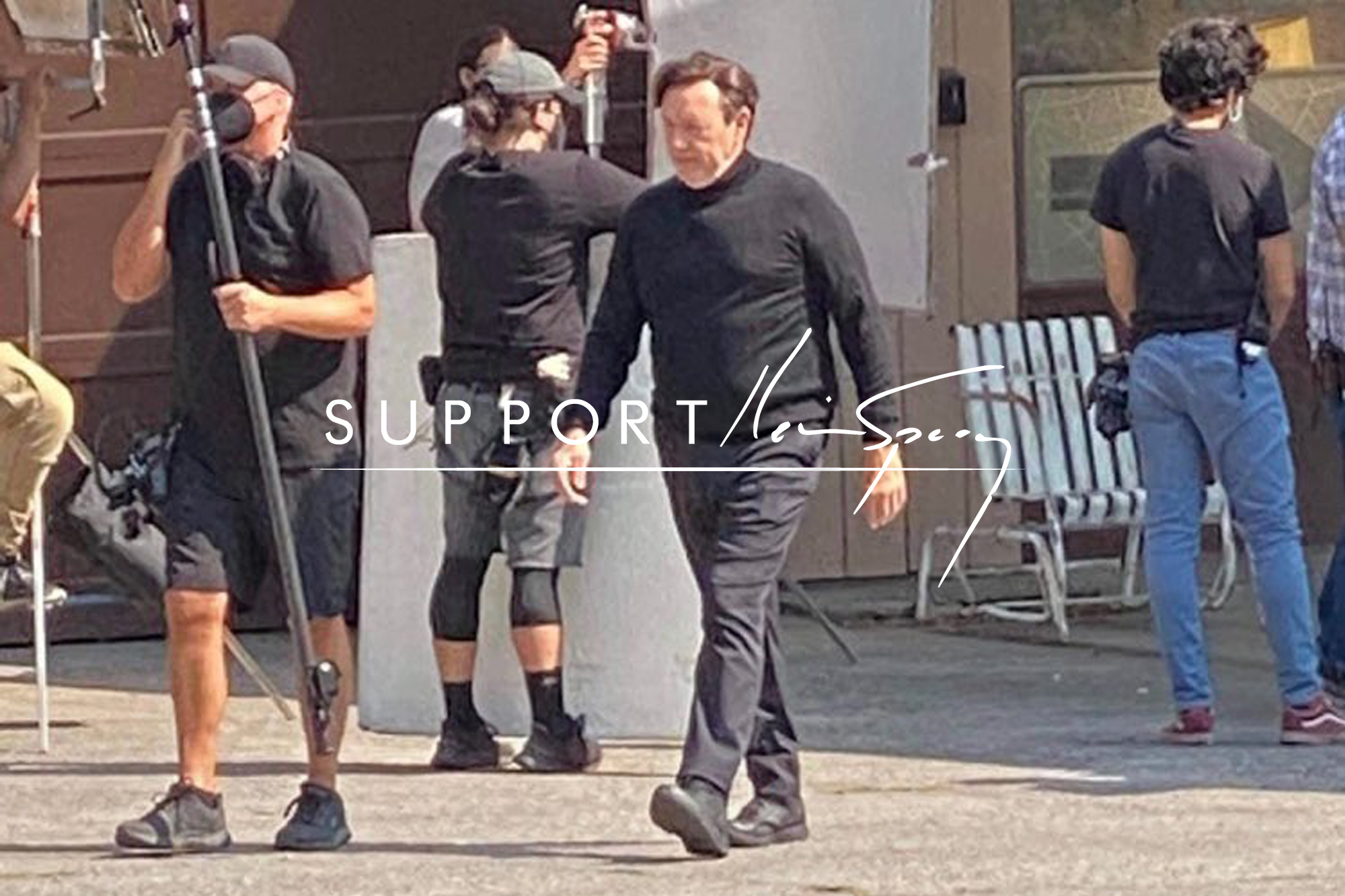