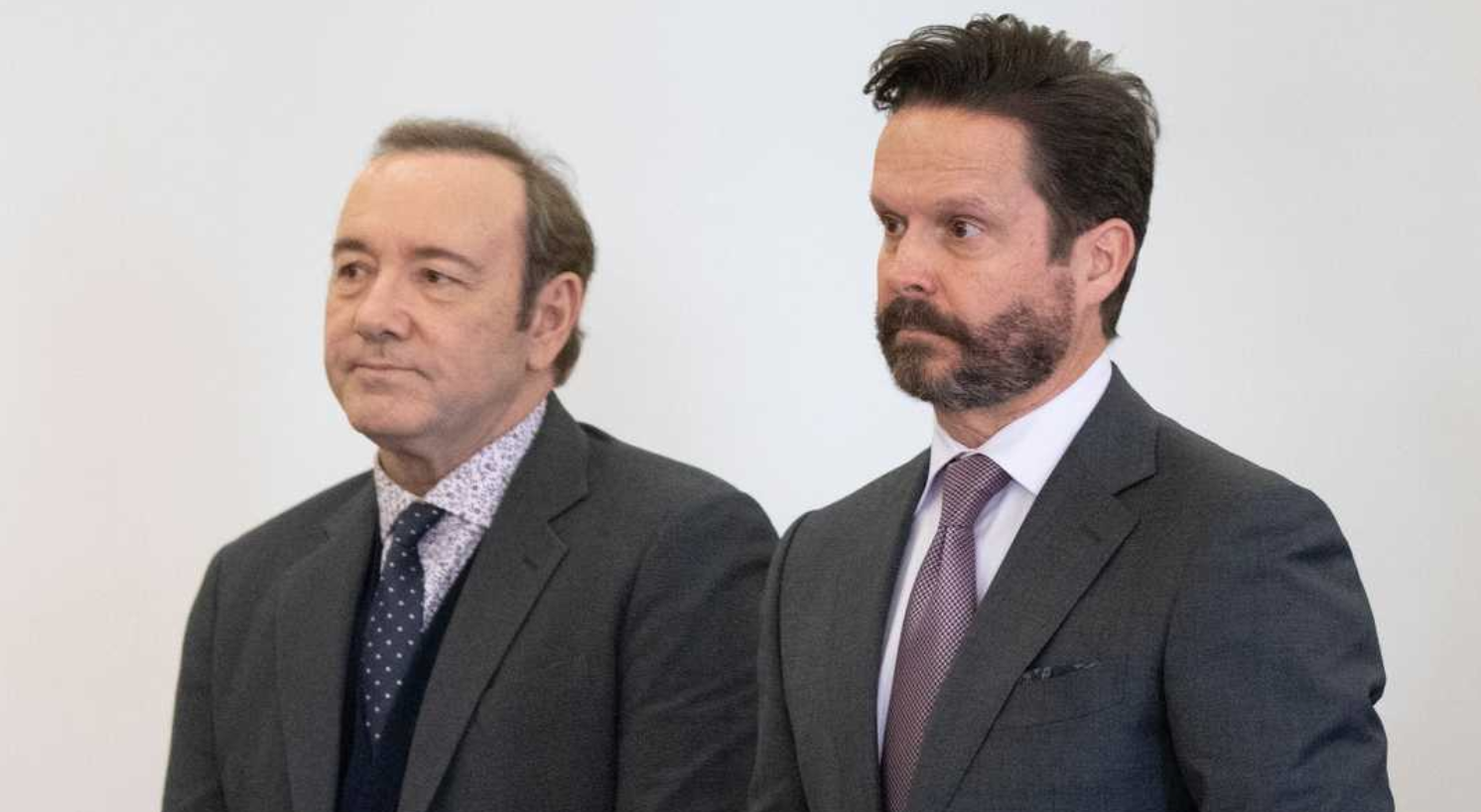 A second pretrial hearing in the Kevin Spacey case in Nantucket concluded Thursday with no decisions yet on discovery motions filed by lawyers for Spacey, who’s charged with felony indecent assault and battery on a then 18-year-old busboy in Nantucket, Mass., restaurant bar in July 2016. Judge Thomas Barrett, who is presiding over the case, said he would take Kevin Spacey’s motions under advisement, meaning he will issue a decision later. The routine hearing, typical in any criminal case, gives defense lawyers and prosecutors a chance to exchange information and argue over what will and will not be allowed into evidence in the case.

The Oscar-winning former House of Cards actor wasn’t present for the hearing, and won’t be required to attend the next one, scheduled for June 3 at Nantucket District Court. Kevin Spacey’s attorneys, led by Los Angeles lawyer Alan Jackson, have been seeking to preserve phone and electronic records between accuser William Little and his girlfriend at the time. They want access to his cellphones and passwords, records of his meetings with his attorney, surveillance footage, credit card receipts from other customers in the bar on the night in question, and other records they say they need to defend Kevin Spacey.

According to state police investigators, Little accuses Spacey of plying him with drinks and then sticking his hands down his pants, fondling him for three minutes in a bar thronged with summer revelers. The accuser told police he was texting with his girlfriend during the alleged groping and sent her a video via Snapchat of the alleged assault.  Spacey pleaded not guilty at his arraignment in January, and his lawyers described the charge as “patently false”. At the first pretrial hearing, Judge Barrett granted expanded access to Little’s cellphone data for 18 months after the night of the alleged assault, ordering preservation of all of the texts, messages, calls and other data on the cellphone between July 7, 2016, and Dec. 31, 2017.

RELATED LINK: Early reports about Kevin Spacey’s trial show that there are no eyewitnesses to the incident