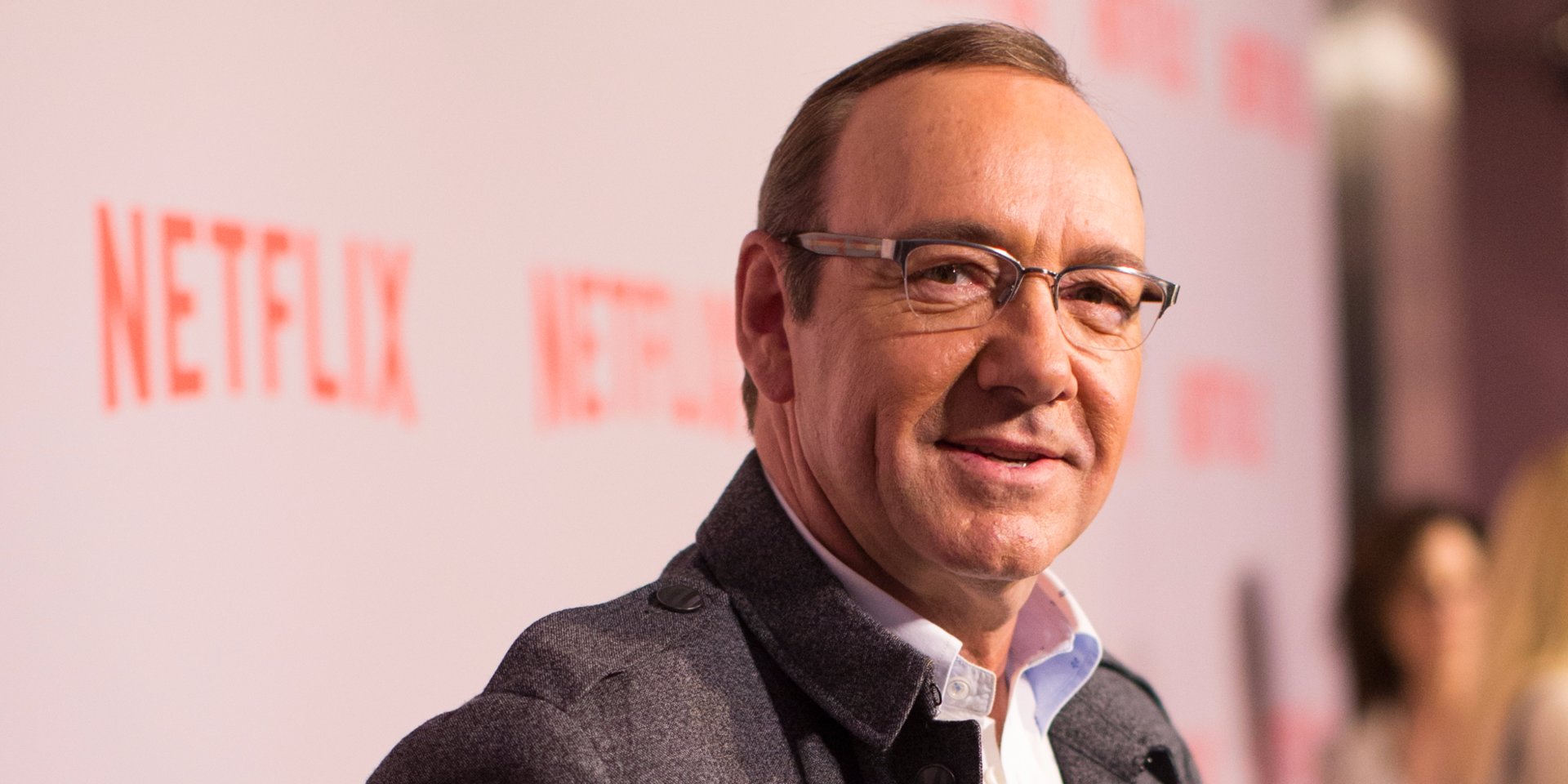 The man suing Kevin Spacey for alleged sexual battery is asking a judge to not force him to reveal his name, claiming he could be financially damaged and face safety risks if people know who he is. According to court documents obtained by The Blast, the man suing Kevin Spacey as John Doe is requesting permission to continue on with his case against Spacey without naming himself, despite the actor’s demands. He is asking to “proceed anonymously through a pseudonym to protect him from harassment, financial, physical, and emotional injury, ridicule, and personal embarrassment”. Doe explains he financially supports himself and his dependent son through his work as a private masseuse and fears his name being revealed would result in a loss of his clientele and impair his ability to make a living. He adds:

Additionally, the risk to Plaintiff’s physical safety caused by the vulnerability of his job and the corresponding stranger danger is an additional reasonable fear. Here, Plaintiff is seeking justice for harm resulting from sexualized violence against him, not fame through this case. He has no interest in becoming publicly known for this traumatic event and deserves to be protected from the victim shaming and humiliation attached to public commentary about reports of sexual battery and assault by a high-profile celebrity.

Moreover, the public has an interest in seeing this case decided on the merits. The public nature of sexual assault and battery cases, which reveal victims at their most vulnerable, frequently chills plaintiff’s willingness to bring claims. That chilling effect is particularly strong against high powered individuals like Defendant Kevin Spacey. Structuring the proceedings to provide anonymity to the victim to the furthest extent possible is one way to lessen that chilling effect, protect victims who report attacks to enable investigations, and bring abusers to justice.

The judge has yet to rule on the motion. As The Blast first reported, Doe sued Kevin Spacey for sexual battery, gender violence, battery, assault, intentional infliction of emotional distress and false imprisonment. The man claims in October 2016, he was assaulted by the actor while giving a massage at his private residence in Malibu. Kevin Spacey recently filed docs demanding the case be dismissed unless Doe revealed his identity. Spacey argued that pseudonyms are rarely allowed in court, except when the plaintiff can establish a need for anonymity. The former House of Cards star doesn’t feel this situation fits the bill. Kevin Spacey claimed that he is more vulnerable to “threats and privacy invasion” than the alleged victim, and believes John Doe needs to be unmasked. 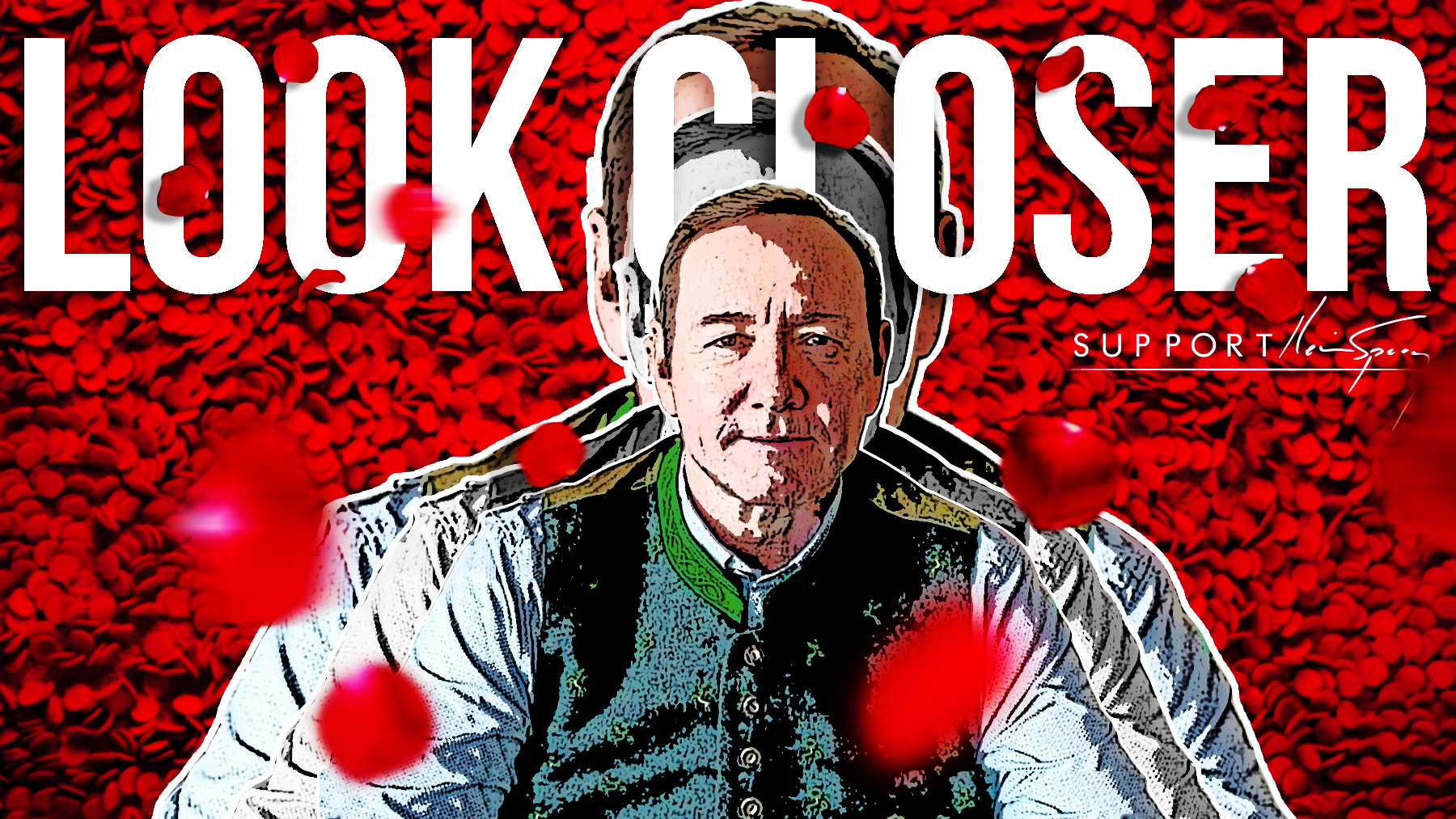