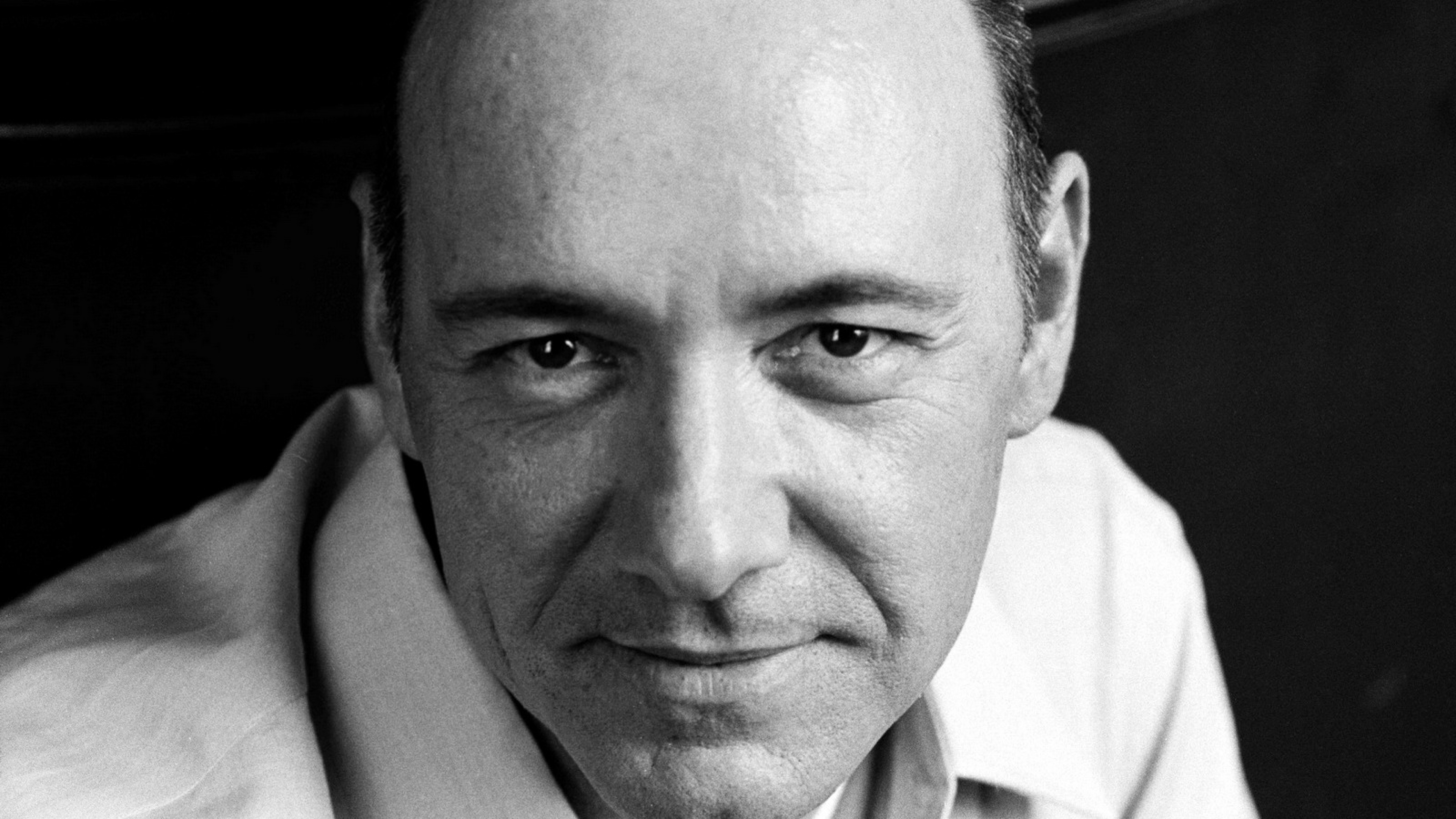 The Oscar-winning actor Kevin Spacey is now facing the trial about facts happened in Nantucket we all know. In January, he declared himself not guilty to groping an 18-year-old restaurant worker in the first criminal case against the American Beauty star. Kevin Spacey’s image will go on display as part of an exhibition of portraits of major figures in theatre and film. They include the late film-maker Richard Attenborough, as well as Stephen Daldry, Stephen Fry, Sir Ian McKellen, Dame Diana Rigg and Meera Syal.

All the figures in the portraits were visiting professors of the Cameron Mackintosh Chair of Contemporary Theatre at St Catherine’s College, Oxford. The portraits go on display as part of the V&A’s annual Performance Festival later this month. A spokeswoman for theatre producer and theatre owner Sir Cameron Mackintosh said:

This display of portraits is an accurate historic record of every professor who has occupied the Cameron Mackintosh Chair of Contemporary Theatre over 27 years at St Catherine’s College, Oxford. At the time of his appointment and during his tenure in the chair, there was no public controversy surrounding Mr Spacey.

A spokeswoman for the V&A said: “The V&A aims to provide a record of history while recognising and encouraging debate around issues affecting contemporary society”. The portraits are by artist Francis Hamel and will be on display at the museum from April 27 to May 19.

RELATED LINK: Kevin Spacey is denying he tried to threaten the man accusing him of sexual assault, saying “Let me be Frank” was simply fiction