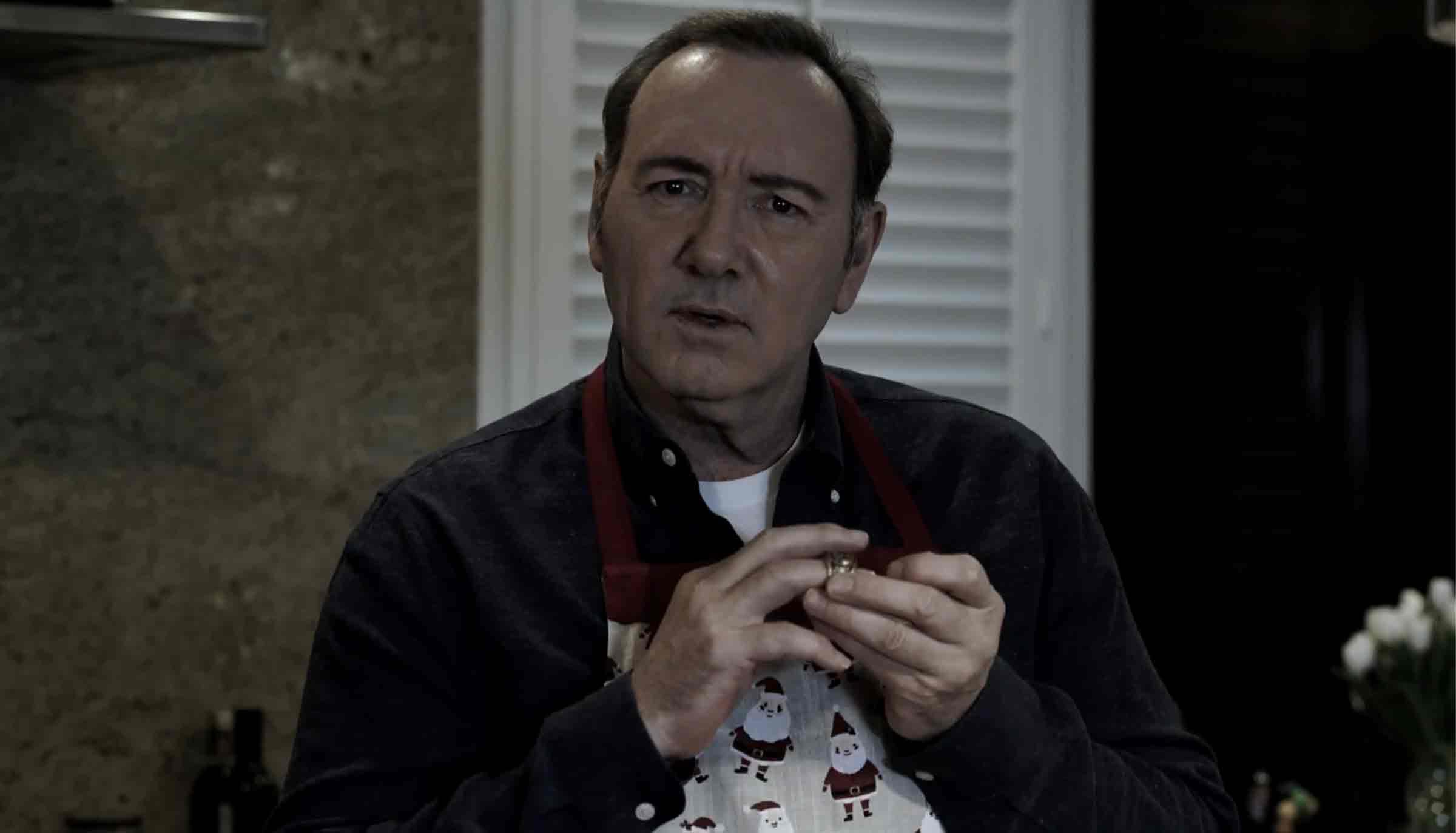 Kevin Spacey is denying he tried to threaten the man accusing him of sexual assault, saying “Let me be Frank” was simply fiction

Kevin Spacey is denying he tried to threaten the man accusing him of sexual assault, saying his Let me be Frank was simply fiction. According to court documents, Kevin Spacey is responding to the John Doe suing him over an alleged sexual battery, who accused the actor of releasing the YouTube video on Christmas in an effort to place fear upon his accusers. In his filing, Spacey says Doe:

Makes outlandish and incendiary claims about an internet video from December 2018. Specifically, Plaintiff conflates fact and fiction to claim that a video in which Mr. Fowler (Spacey) performs in character somehow is a disguised threat aimed at Plaintiff. Nothing in the video mentions anything about Plaintiff, his allegations, or this case. Nothing in the video is in apparent response to the serious allegations levied against him as Plaintiff claims in his opposition.

The actor points out he posted Let me be Frank before being served with the lawsuit. The case was already filed by that time. Kevin Spacey then brings up another one of his accusers, Anthony Rapp, who Doe mentioned as an accuser who was trashed by his fans online. The actor says Rapp has been quoted as saying people online have been “incredibly supportive”. He is demanding the judge throw out the entire case immediately.

Doe filed docs trashing Kevin Spacey over his YouTube video, saying it was just a way for him to embody a “sociopathic villain who cheats, lies, and murders”, and took the message as a direct threat. The unnamed masseuse took issue with the video because the former House of Cards star has been demanding he be ordered to reveal his identity in the legal battle.

Doe believes Kevin Spacey made Let me be Frank as a threat and believes the video, along with the motion to force a name reveal, is a retaliatory tactic to inflict punishment and fear on the accusers. The man sued Spacey accusing him of assault and battery in 2016 while giving Kevin Spacey a massage at his home in Malibu. He has demanded Spacey’s motion to publicly reveal his name be denied.