A federal lawsuit filed by a massage therapist – who has since died – accusing Kevin Spacey three years ago has been dismissed. Attorneys for the plaintiff’s estate filed papers in federal court in Los Angeles Monday stipulating to the dismissal. There was no indication of whether a financial settlement had been reached. Kevin Spacey’s attorney, Jennifer L. Keller, told the Los Angeles Times that Spacey «paid no money to ‘settle’ the lawsuit» despite some media reports to the contrary. Keller told paper:

The plaintiff’s estate simply decided to dismiss the lawsuit with prejudice, meaning it cannot be (refiled) and we agreed to the dismissal.

The lawsuit, filed on behalf of “John Doe”, was moved to federal court in January. It sought unspecified damages on allegations of sexual battery, gender violence, false imprisonment and intentional infliction of emotional distress. The plaintiff, however, died in September. The lawsuit was subsequently being handled by his estate.

In October, the Los Angeles County District Attorney’s Office declined to file any charges against Kevin Spacey over the allegations. Prosecutors said that since the alleged victim had died, the allegations could not be proven without his participation. In July, sexual assault charges filed against Spacey in Massachusetts were dropped. 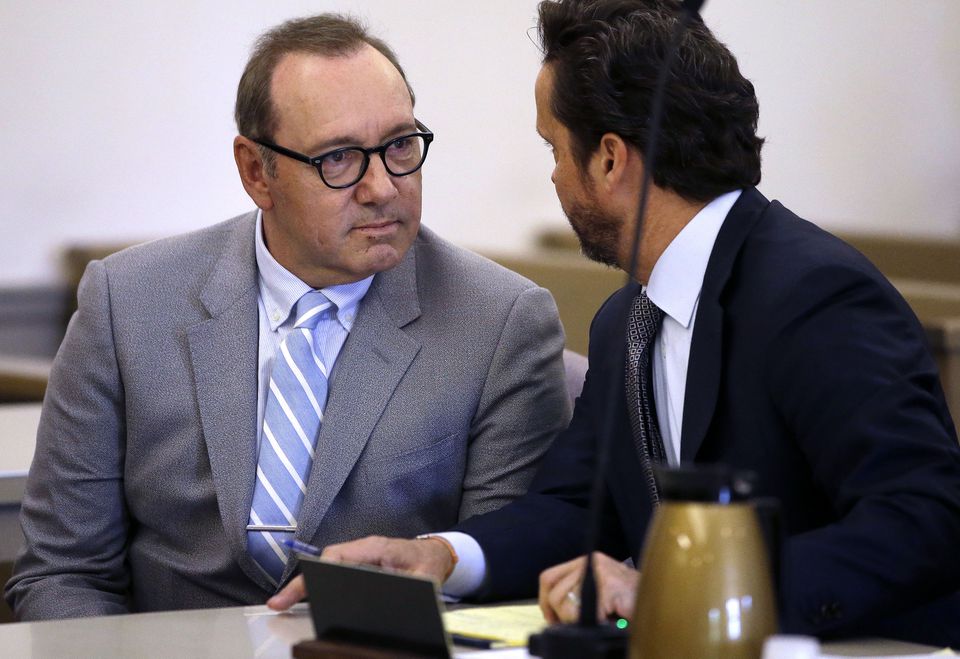