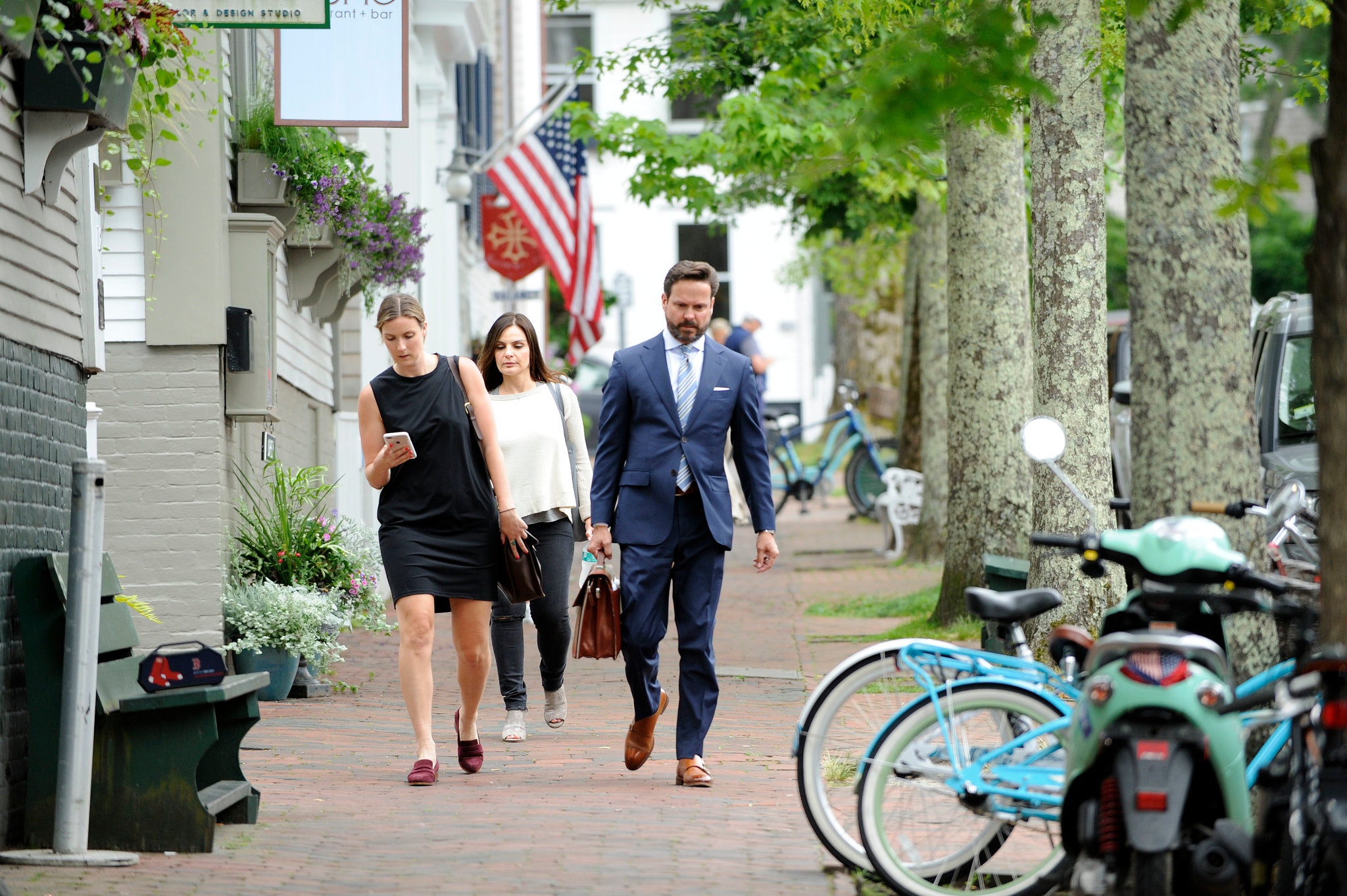 The Nantucket case against Kevin Spacey could be dismissed

Judge Thomas Barrett said on Monday that a sexual assault case against the actor Kevin Spacey could be dismissed after William Little, who accused Kevin Spacey of fondling him invoked the Fifth Amendment during a hearing over his missing phone. The man was asked to testify on Monday regarding text messages he sent and received on the night in July 2016 that he encountered Mr. Spacey at a Nantucket restaurant. Mr. Spacey’s lawyer contends that the young man had deleted text messages that could back up Mr. Spacey’s assertion that whatever happened that night was consensual flirtation. After the lawyer, Alan Jackson, told Little that he could be charged with a felony for deleting evidence, the man invoked his constitutional right to protect himself from self-incrimination. Judge Thomas S. Barrett of Nantucket District Court then said the case “may well be dismissed” if the accuser continues to refuse to testify. Judge said:

The case revolves around this individual and without him the commonwealth will have a tough row to hoe.

He did not dismiss the case on Monday, but gave prosecutors a chance to decide how to respond to the accuser’s invocation of the Fifth Amendment. In trying to prove Kevin Spacey’s innocence, the defense lawyer has sought access to the man’s phone, but last month, the man’s lawyer, Mitchell Garabedian, told the court that the phone was missing. Judge Barrett had ordered that if the phone could not be located by Monday, the young man and his parents would have to appear in court to explain its whereabouts. In the courtroom on Monday, Mr. Jackson grilled the accuser about the missing messages. Little said he had noticed that a part of a text conversation was missing but that he did not know how it disappeared, saying, “I did not manipulate any of that”.

After being given the opportunity to follow her son’s lead and plead the Fifth, Heather Unruh waived that privilege and took the stand. “I have nothing but the truth to tell”, Ms. Unruh told the judge, her voice cracking. Ms. Unruh testified that she had looked at her son’s phone before she gave it to the police and deleted some content that concerned her as a mother. The state trooper who received the phone from Ms. Unruh testified that Ms. Unruh had told him that she had deleted some content regarding frat boy activities that she did not want investigators to see. She said that she had never instructed her son to delete any messages, and never deleted any messages herself from the conversations that Kevin Spacey’s lawyer was concerned about. Unruh said:

I didn’t touch anything that was relevant to the case.

Judge Barrett scheduled the next hearing for July 31.