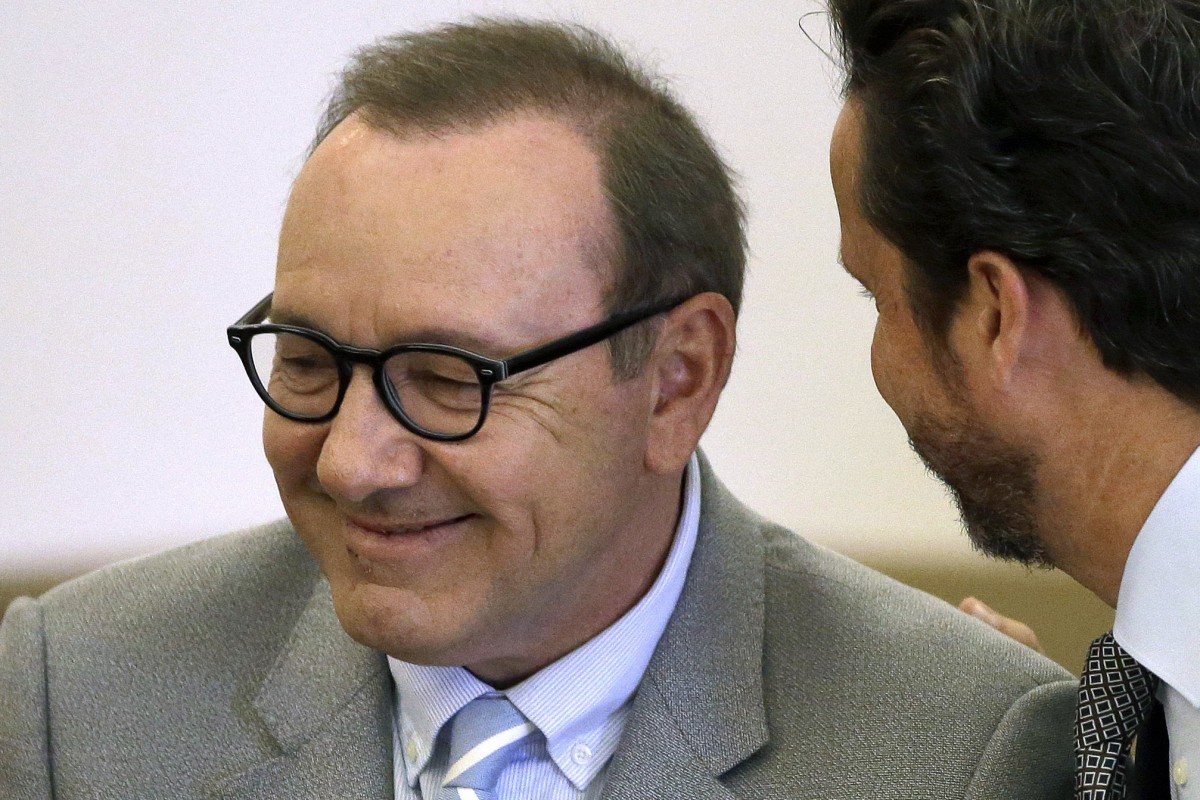 An attorney for William Little, who accused Kevin Spacey of groping him at a Nantucket bar, says the man cannot find a cellphone he has been ordered to turn over to the defense. Nantucket District Judge Thomas Barrett earlier this month ordered Spacey’s accuser to provide to state police by Friday the cellphone the accuser used at the time of the alleged groping. Spacey’s lawyers want to try to recover text messages they say would help the actor’s case.

Attorney Mitchell Garabedian said in court documents filed Wednesday that neither Spacey’s accuser nor his parents have been able to find the phone, and that they say it hasn’t been seen since Dec. 2017. Garabedian says they’re using an expert to search for backups of the phone. The judge is giving them until July 8 to look for phone.

Barrett’s order included a reminder about previous rulings he made calling for preservation of the phone’s contents from the date of the alleged assault, July 7, 2016, through Dec. 31, 2017. He also ordered prosecutors and defense lawyers to come up with an agreement to limit who can view and share the phone’s information. Cape and Islands First Assistant District Attorney Brian Glenny said in a statement Friday evening: “The office is satisfied with the ruling”. Part of Spacey’s legal team’s strategy has focused on getting copies of information from the man’s cellphone and the phones of others he contacted.

In latest court filings, Kevin Spacey’s lawyers say the man accusing the actor at a Nantucket bar three years ago deleted text messages that would have helped Kevin Spacey disprove the allegations against him. The attorneys also allege in filings released Friday that prosecutors lied about being in possession of the accuser’s phone and withheld evidence from it. And the defense filings raised concerns that the sister of a top official in the prosecutor’s office is close friends with the alleged victim’s mother, former WCVB-TV news anchor Heather Unruh.

UPDATE: Judge Barrett ruled Wednesday to postpone Friday’s hearing and extend the deadline for the phone to be turned over until July 8. If the phone isn’t turned over by then, Little, Unruh, and Garabedian must appear in court on that date to testify about the phone’s “whereabouts and condition,” Barrett wrote. First details about the victim’s texts offers defense points to one alleging the current story is inaccurate: “Kevin Spacey is gay…I’m gonna get the pic. I got the autographs and a hell of a story”.

RELATED LINK: Kevin Spacey accuser must turn over his cellphone, as ordered by the judge