Well, I’ve never looked forward to autumn as much as I do now for an understandable reason😄. Once again, I want to express my gratitude to Kevin Spacey’s support team and all Kevin’s supporters from around the world for the non-stop vibes of his support!

As a supporter of Kevin from Russia, I wish all the others would take up the baton and find out the release date of “Peter Five Eight” in their countries as soon as possible! Perhaps they will see this thriller on the big screens even earlier. But what I’m sure of for sure is that very soon we will be sharing our impressions of the films we watched and about Kevin’s acting talent!!! 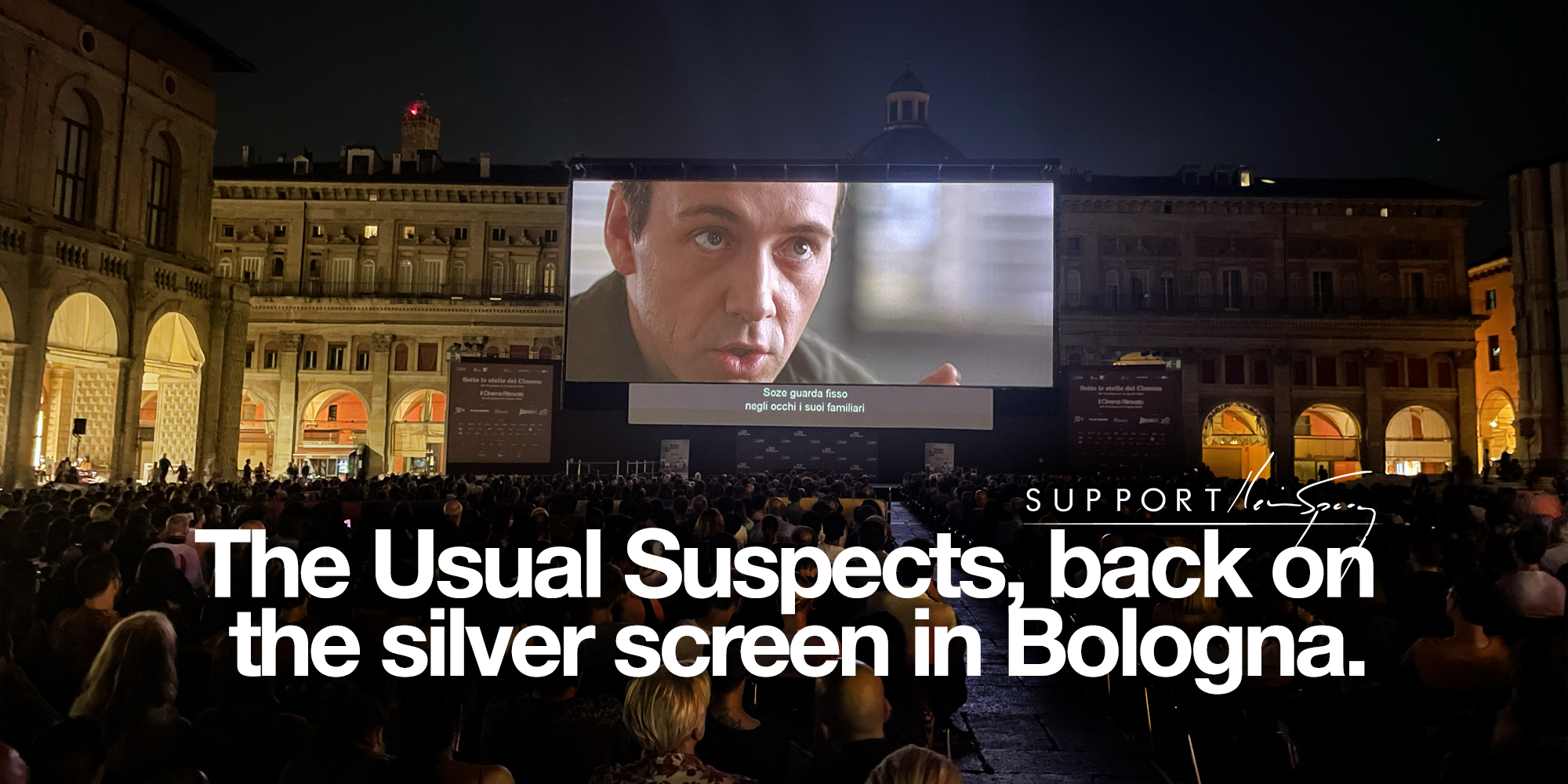 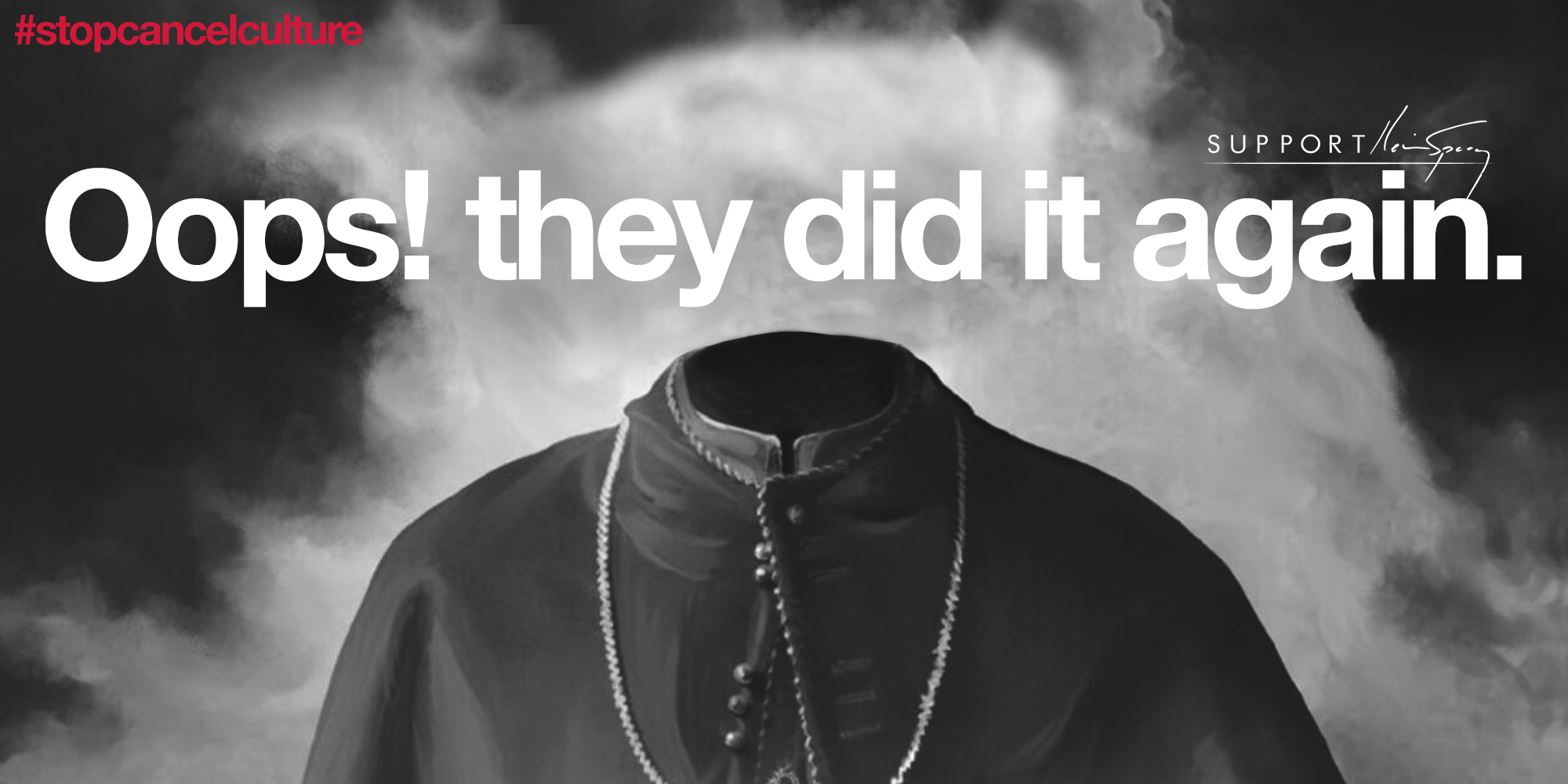 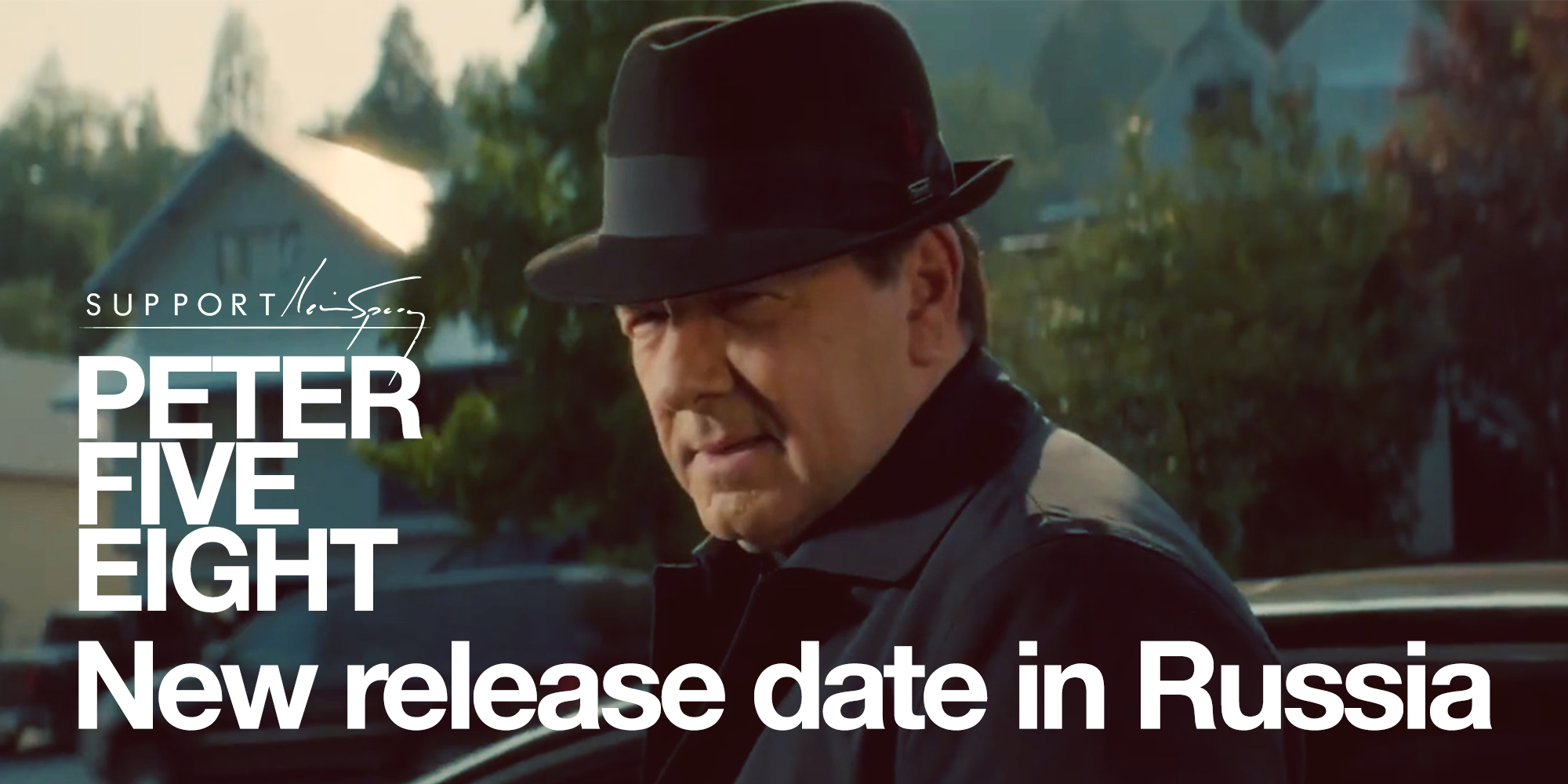