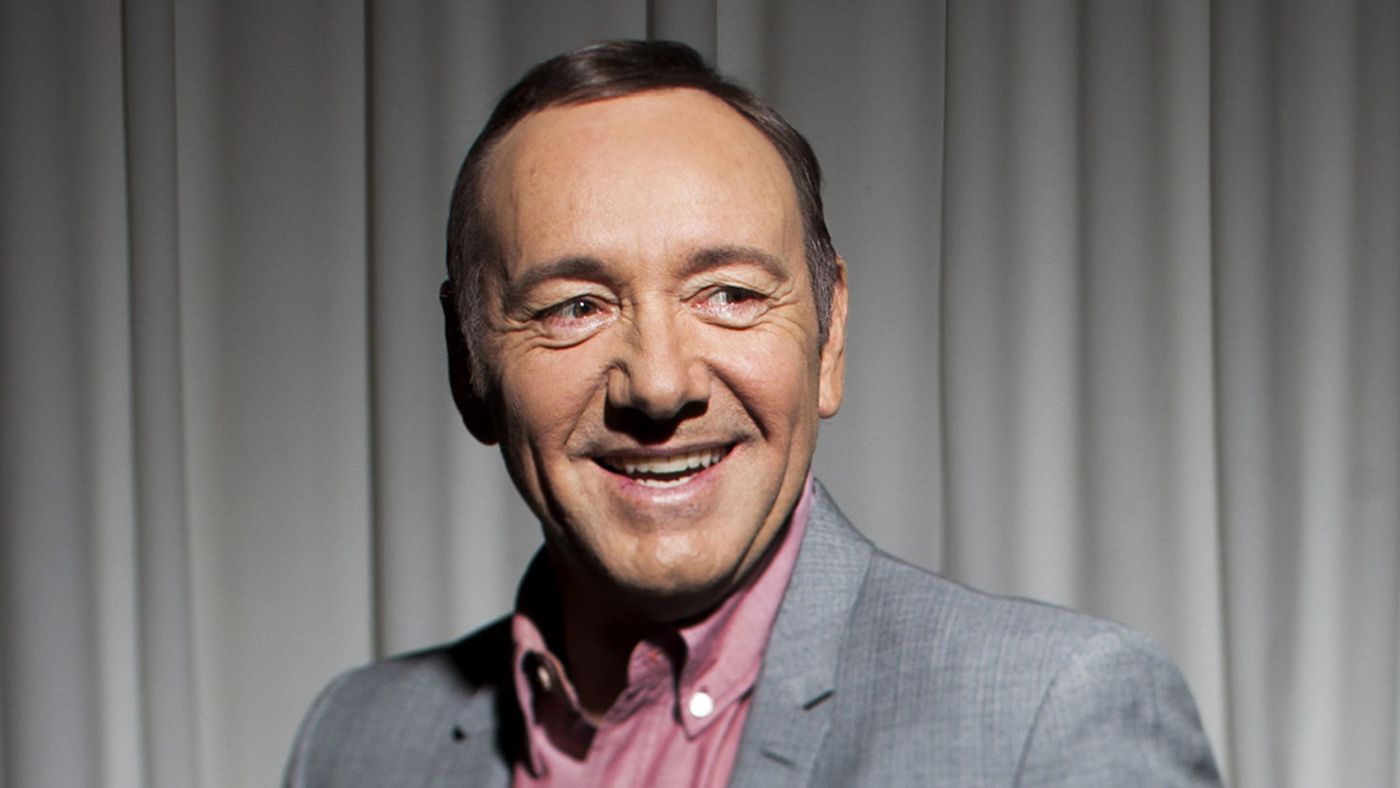 A federal judge on Wednesday allowed a massage therapist to remain anonymous as he pursues a sexual assault lawsuit against Kevin Spacey. The massage therapist filed suit in October 2018, alleging that the actor tried to kiss him and forced him to grab his genitals during a session in Malibu in 2016. Kevin Spacey is now facing a charge in Nantucket, in which he is accused of groping a busboy. He has pleaded not guilty.

In the civil case, Kevin Spacey’s attorneys had asked Judge Ronald Lew to dismiss the suit because the plaintiff filed anonymously. The therapist’s attorneys argued that disclosing his name could result in loss of business and expose him to potential physical harm. In his ruling, Lew held that courts have allowed sexual assault victims to remain anonymous to protect their privacy. Lew wrote:

Lew added that he might revisit the issue if the anonymity prevents Kevin Spacey’s lawyers from conducting full discovery in the case. The case was originally filed in state court in Los Angeles, but Spacey’s attorneys moved it to federal court because Spacey lives in Maryland. The plaintiff’s attorneys sought to move the case back to state court, but Lew rejected that request. Lately, the anonymous masseur accused the actor of releasing Let me be Frank video on Christmas in an effort to place fear upon his accusers. Kevin Spacey’s attorney declared that nothing in the video is in apparent response to the serious allegations levied against him as Plaintiff claims in his opposition.

RELATED LINK: Kevin Spacey is denying he tried to threaten the man accusing him of sexual assault, saying “Let me be Frank” was simply fiction 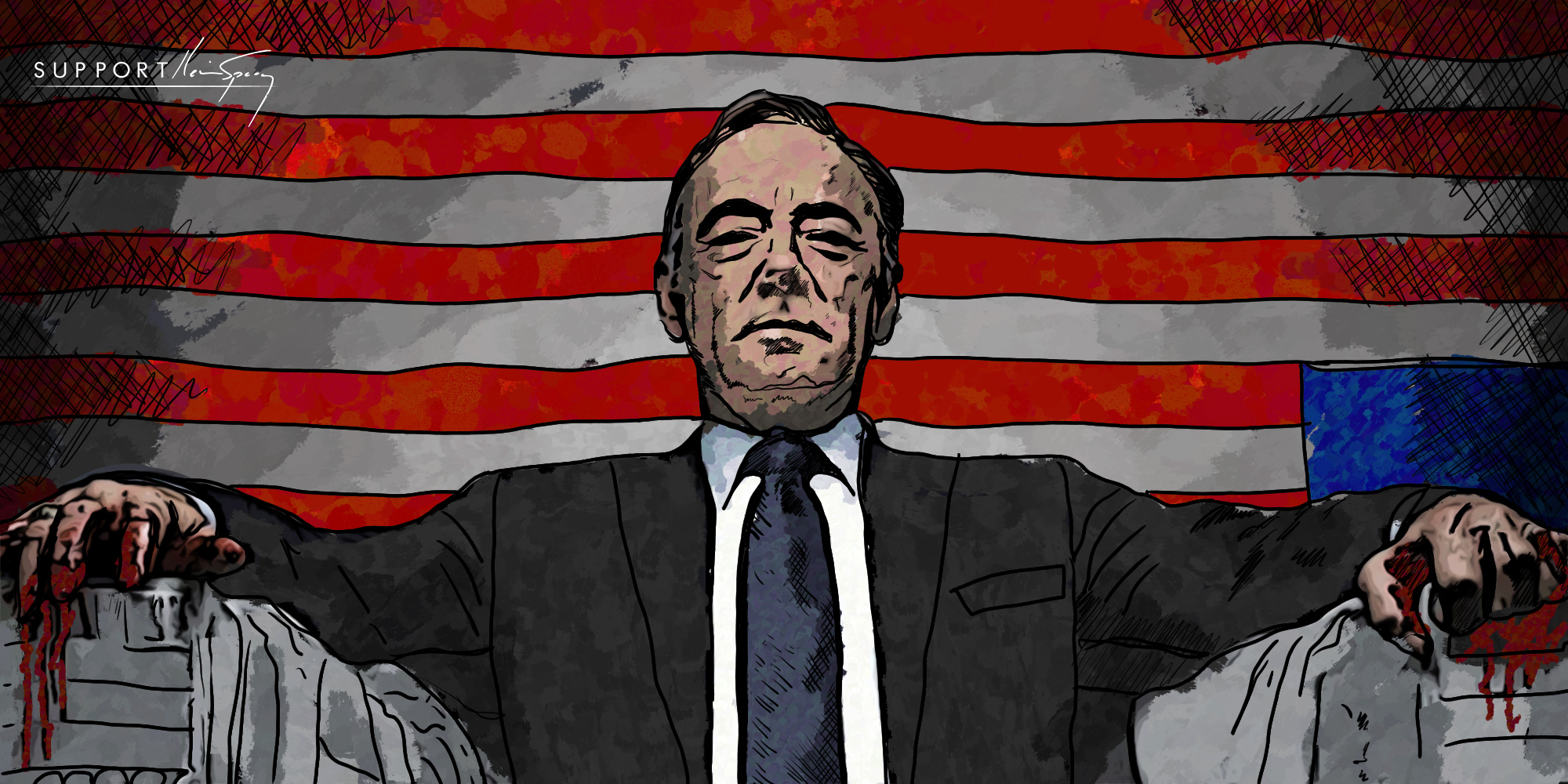 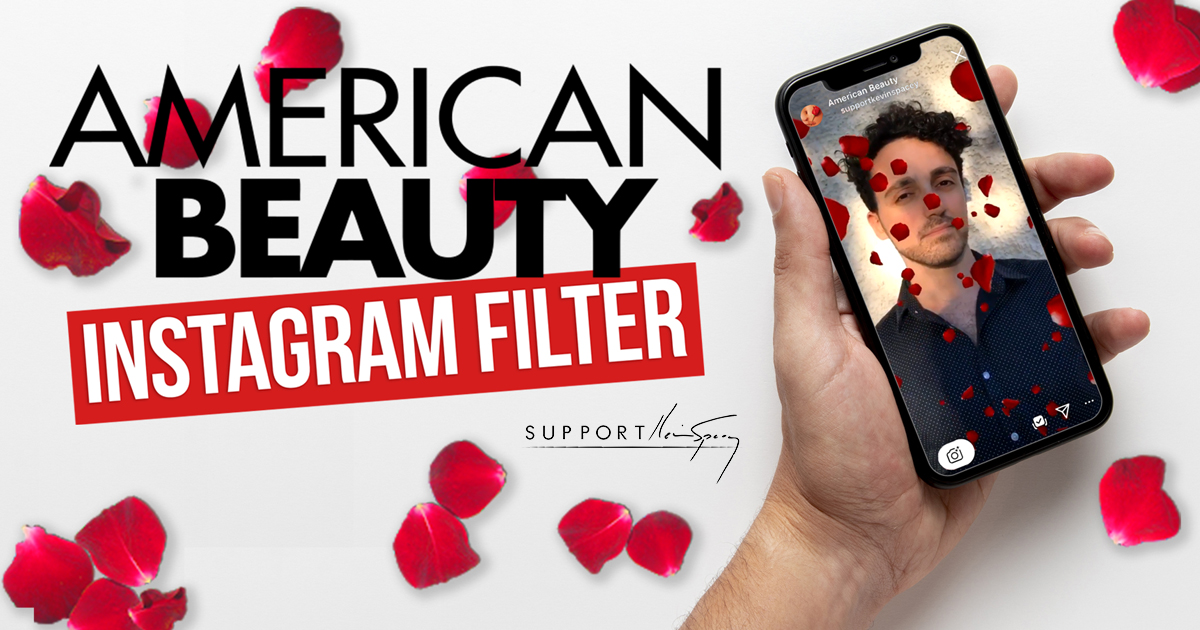 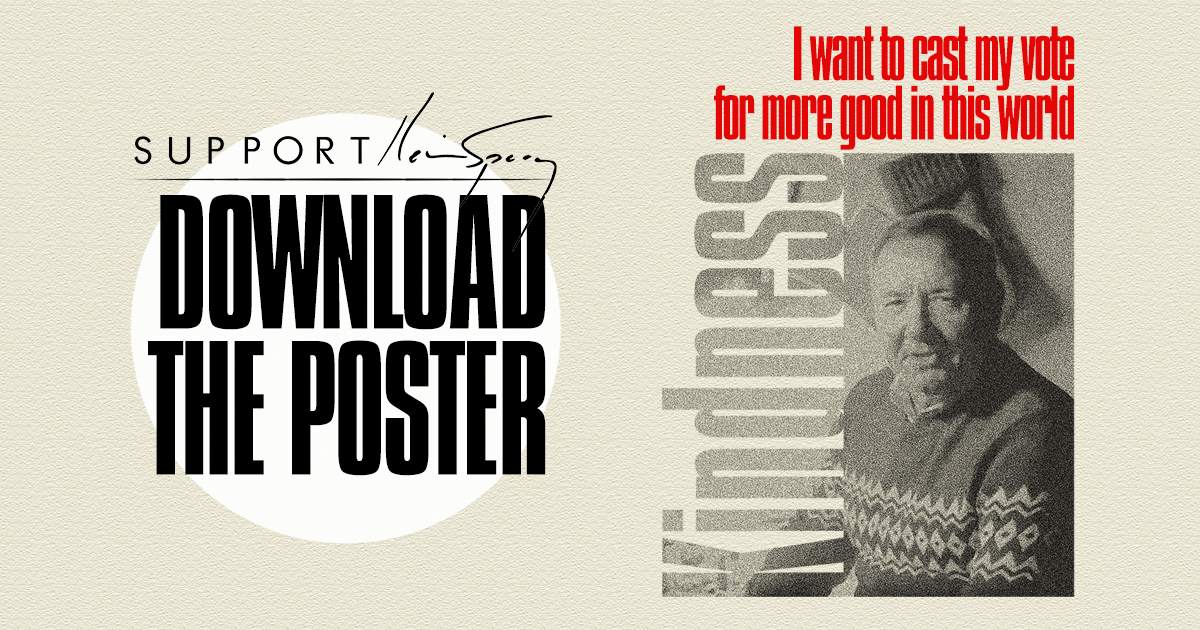